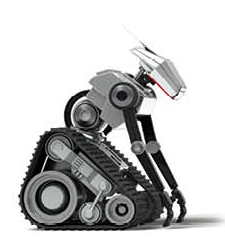 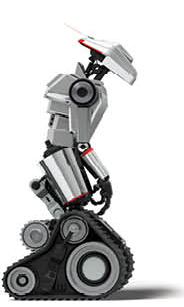 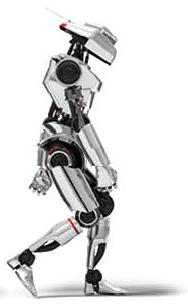 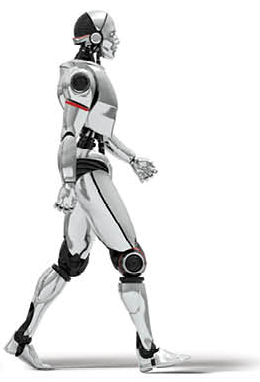 1990-1995 System Controls Technology Solutions, backed by domain expertise in defence, has grown from a small business house to become one of the biggest and internationally recognized Industry, specializing in Industrial Automation, Aerospace, Defence and R&D sector (re-arrange them) In 1990, Mr A. Francis Xavier, Chairman and M.D of System Controls and his energetic team took their first step into the domain of Industrial Automation. His vision of expanding in the Automation sector formulated as a small business prospect with help of M/s Sanyodenki from Japan. System Controls started its business venture with only 10+ customers dealing with stepper motors.

SCTSPL made its first step into exploring the emerging potential of the automation sector in the Indian market and built up a strong expertise in system integration and complete solutions provider for all kinds of automation applications. At this point in time, System Controls expanded its customer base rapidly achieving exponential sales.

In a span of 10 years, System Controls held a firm foot in the automation domain projecting its capabilities and competencies in various kind of automation applications. In the year 2000, System Controls made its first association with business partner M/s. Harmonic Drive AG, Germany. This gave an enormous amount of exposure for System Controls to reach out to many customers in India providing complete technological solutions. At this point of time, System Controls increased its customer-base from 10+ to more than 50 customers throughout India.

Years 2010 â€“ 2015, has brought System Controls as the leading distributor for more than 13 globally reputed industrial-houses and a customer base of more than 1500. At this juncture, System Controls reached a high level of proficiency in distribution, marketing, after sales support, system integration, custom application development and total quality solutions to customers. Our company, is one of the very few who had answers to all aspects of system integration and engineering developments which included mechanical engineering, motion control technologies, embedded systems and application software.